Rangers have been linked to a mystery midfield signing since Mark Warburton commented on it yesterday, and so far we've had two names suggested - Joao Teixeira and Jon Toral. However, a new name has now emerged, courtesy of some (reportedly well-sourced) rumours on forums and Twitter. 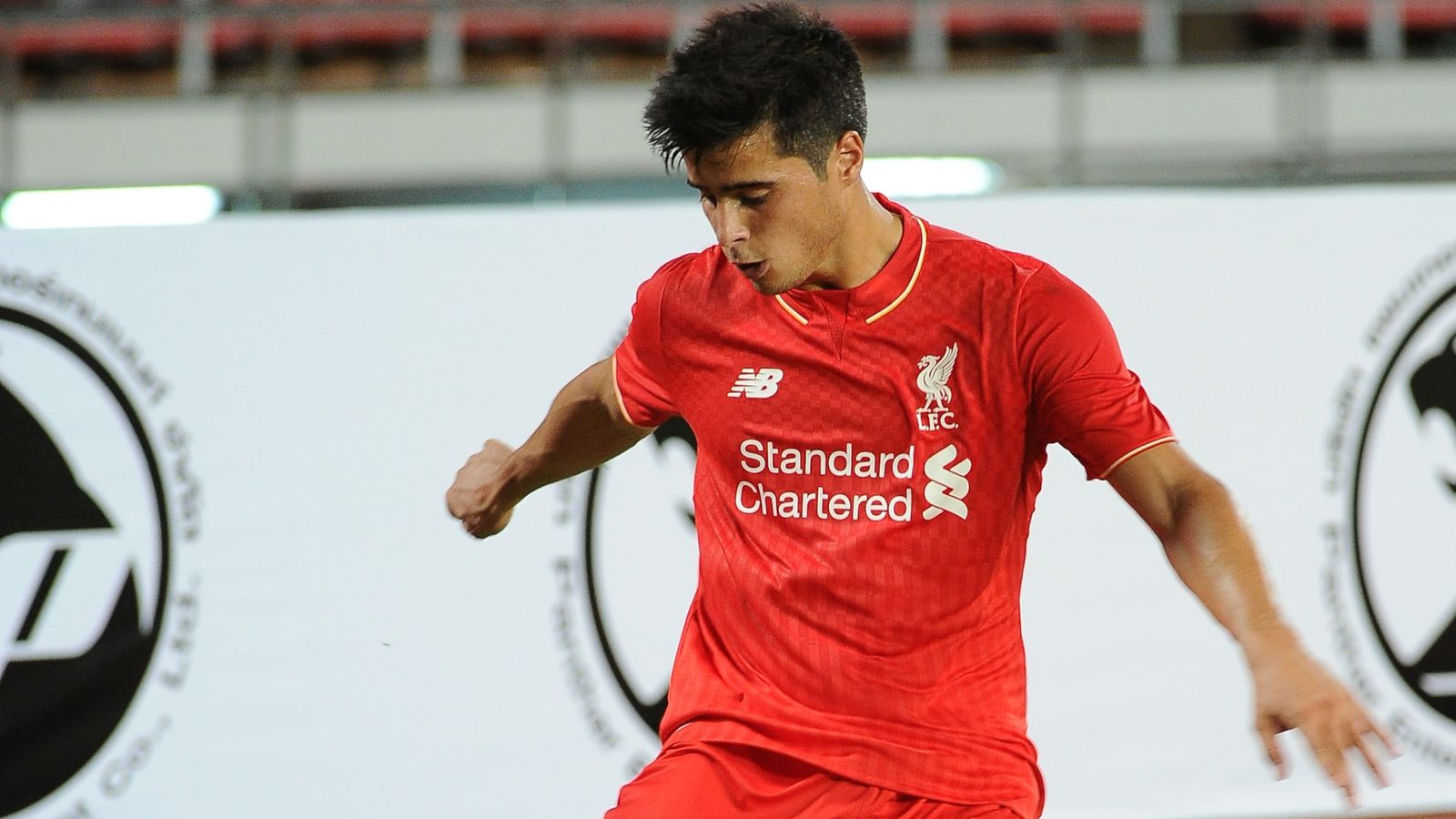 Rangers will make a loan move in the transfer window for what Mark Warburton hopes will be a transformative signing. 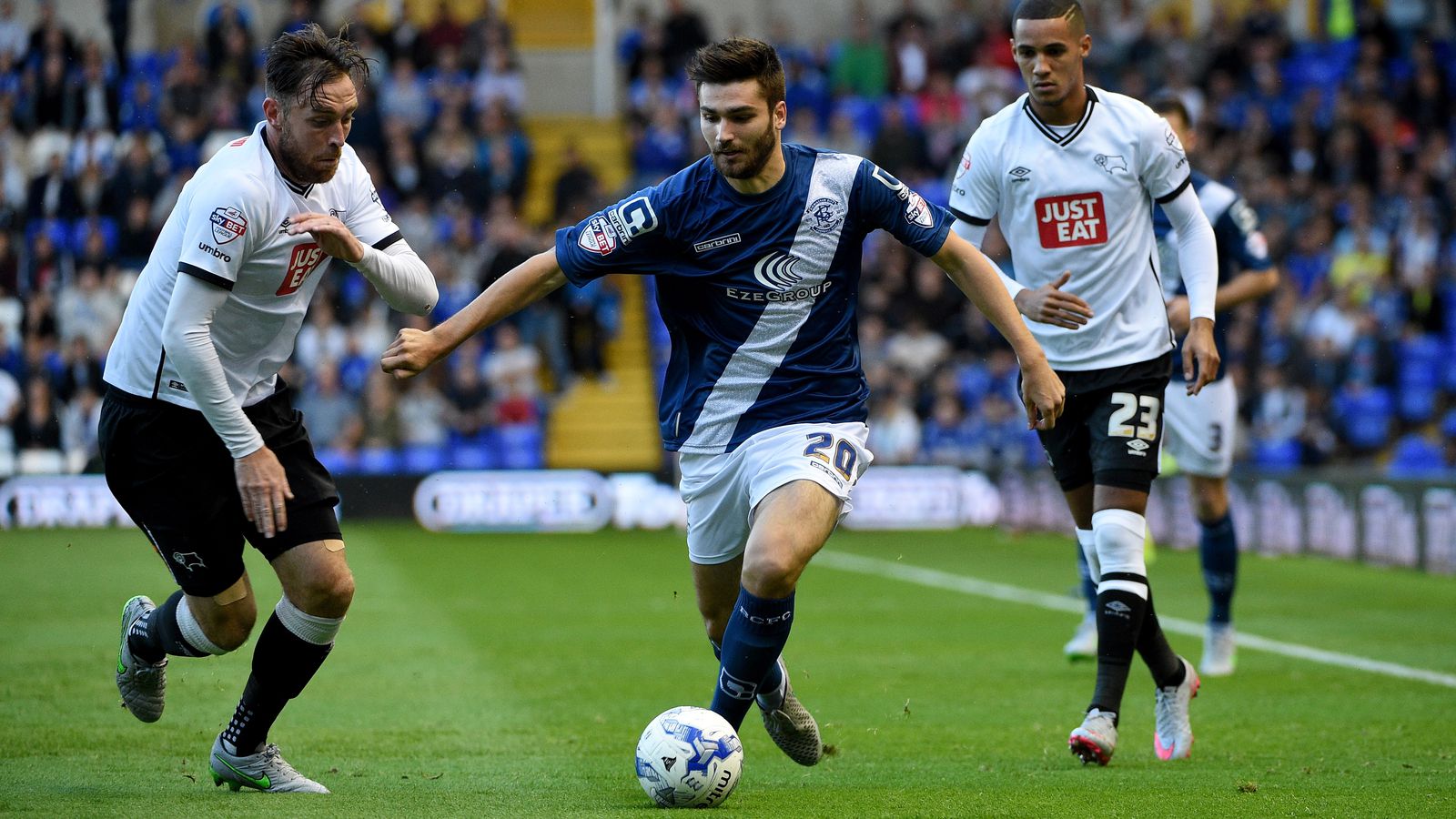 The man in question is apparently Emyr Huws, a Welsh international playing at Cardiff City, where Neil Warnock has recently hinted that he could be loaned out from.

Is this the mystery signing? Well, classing Wales as "overseas" would be somewhat stretching it. Perhaps we're assessing our options, perhaps we'll be going for more than one. Also, one might question whether Huws is a "dynamic, goalscoring midfielder" - he's only scored seven league goals in his entire career.

Still, Huws got 10 caps for a Wales side which are quite clearly decent, and has been highly thought of for much of his career. As such, he fits the classic Warburton mould of finding a player once tipped for stardom who has recently lost his way. Let's hope it works out.

Want to keep up to date with all the latest Rangers transfer news? Give us a like on Facebook.