Mark Warburton previewed tomorrow's game against Aberdeen in his press conference, but spent most of his time discussing last night's game.

The question of how shoogly the peg upon which Mark Warburton's' coat rests is a difficult one to answer. We have no idea how quick the board will be to pull the trigger, with only their admittedly-quite-ruthless dismissal of Stuart McCall to go on. Aberdeen, then, could be a serious test for Warburton if Dave King and Stewart Robertson are keen to wield the axe again. 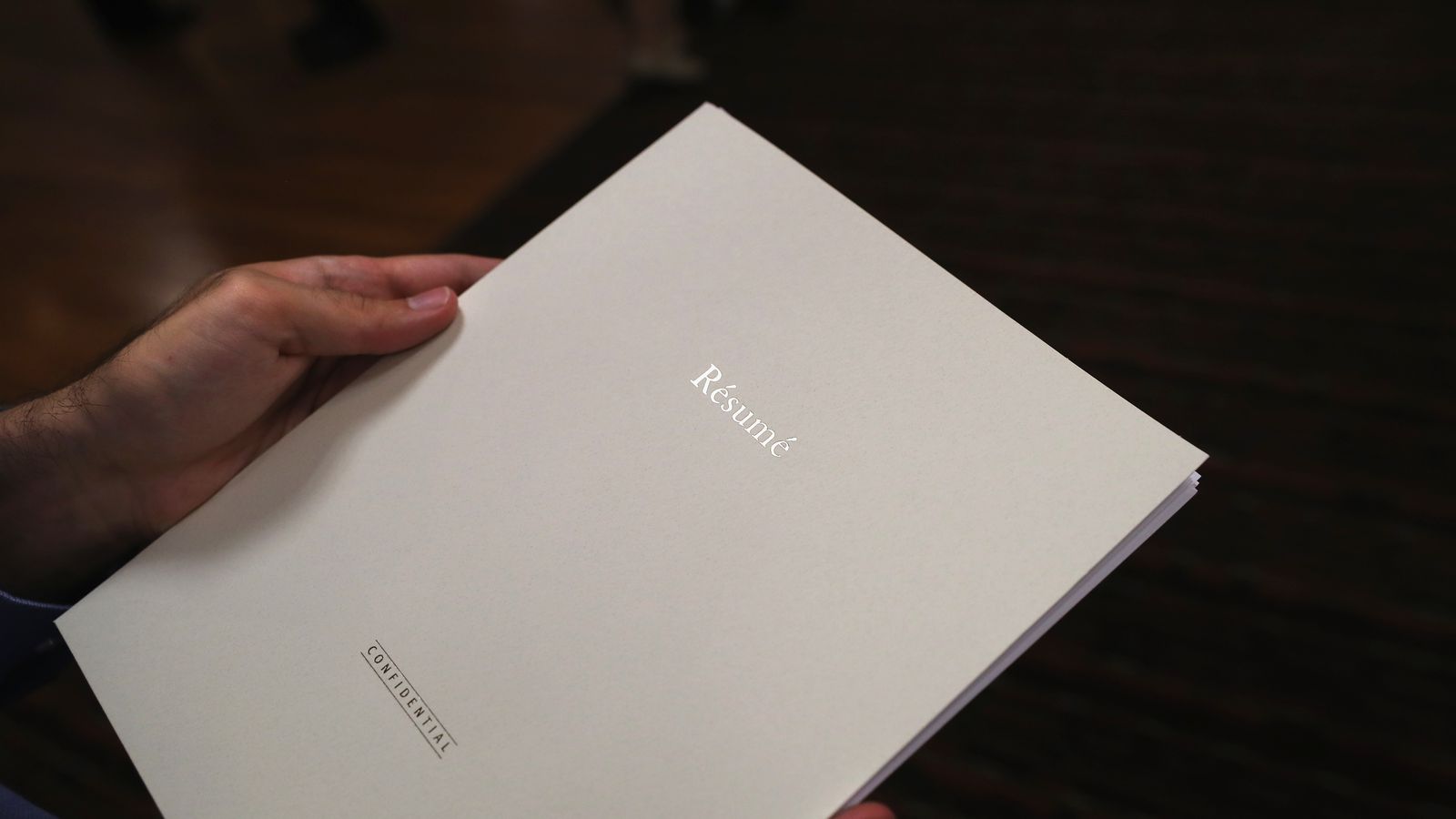 Twelve managers who could replace Mark Warburton at Rangers

"But if we get rid of Warbs, who do we replace him with?" Aye, well here's twelve possibilities, smartarse.

Warburton and Andy Halliday previewed the games in today's press conference, although spent most of their time talking about the 2-0 defeat to Hearts last night. According to Warburton, it was a relatively 'neutral' game up until the concession of the goal. Er, OK.

You can watch Andy Halliday's press conference too, below:

We'll have a full preview of the game against Aberdeen up tomorrow. Since they haven't won at Ibrox since 1992, it's fair to say they might just be looking to take advantage of our situation - particularly if Derek McInnes views it as a job interview.