Get your votes in for the player ratings as Rangers cruised past Hearts.

Another win at Ibrox for Rangers, and Mark Warburton might be beginning to turn things around. Hearts were well and truly bodied as we bullied them off the park and we really should've scored more. You can read our report and our reaction to the game below, but the time's come for player ratings, and you can get your votes in using the form. 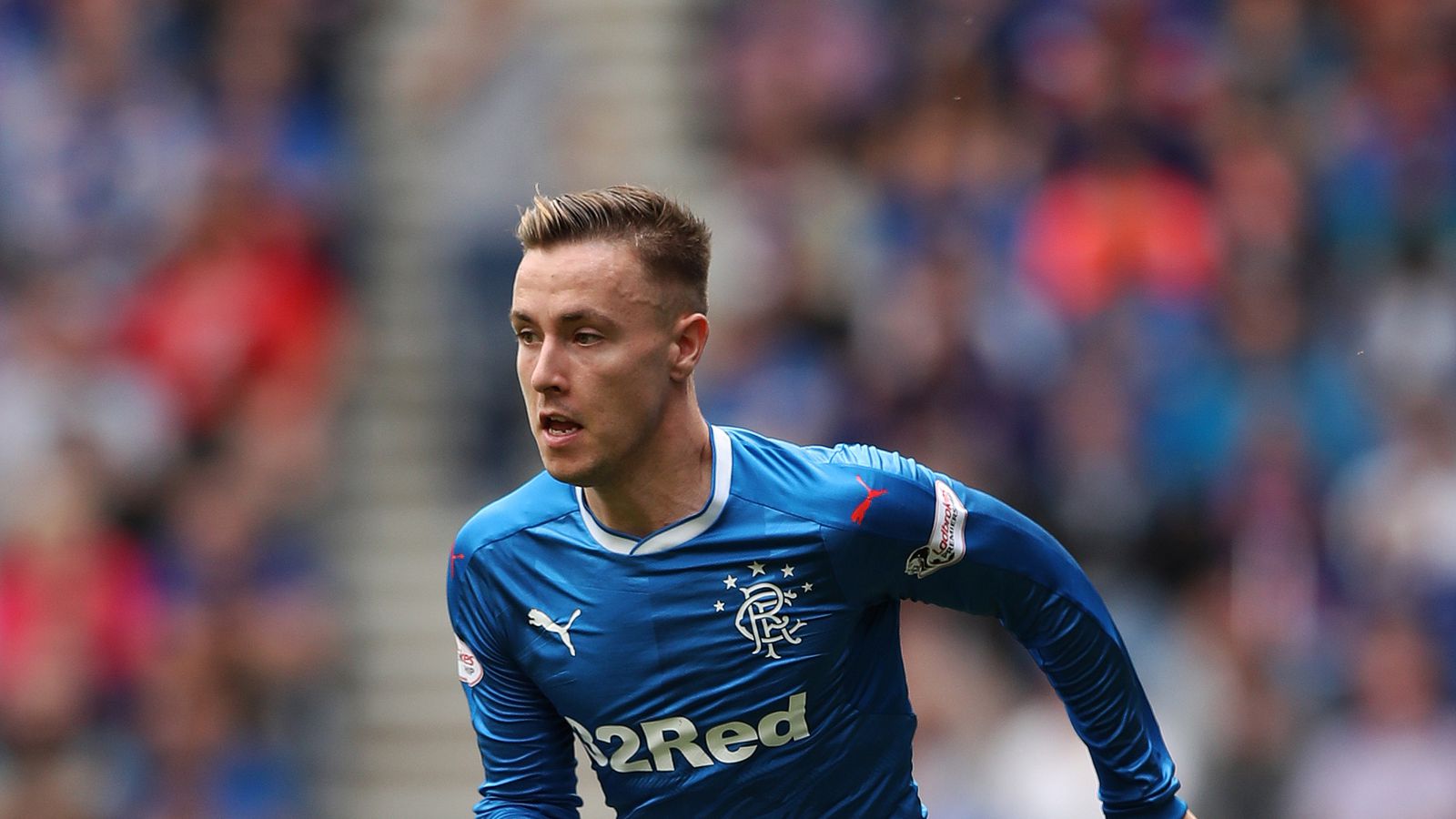 Barrie McKay and Rob Kiernan inspired Rangers to swat Hearts aside with ease in a game where they should have scored more. 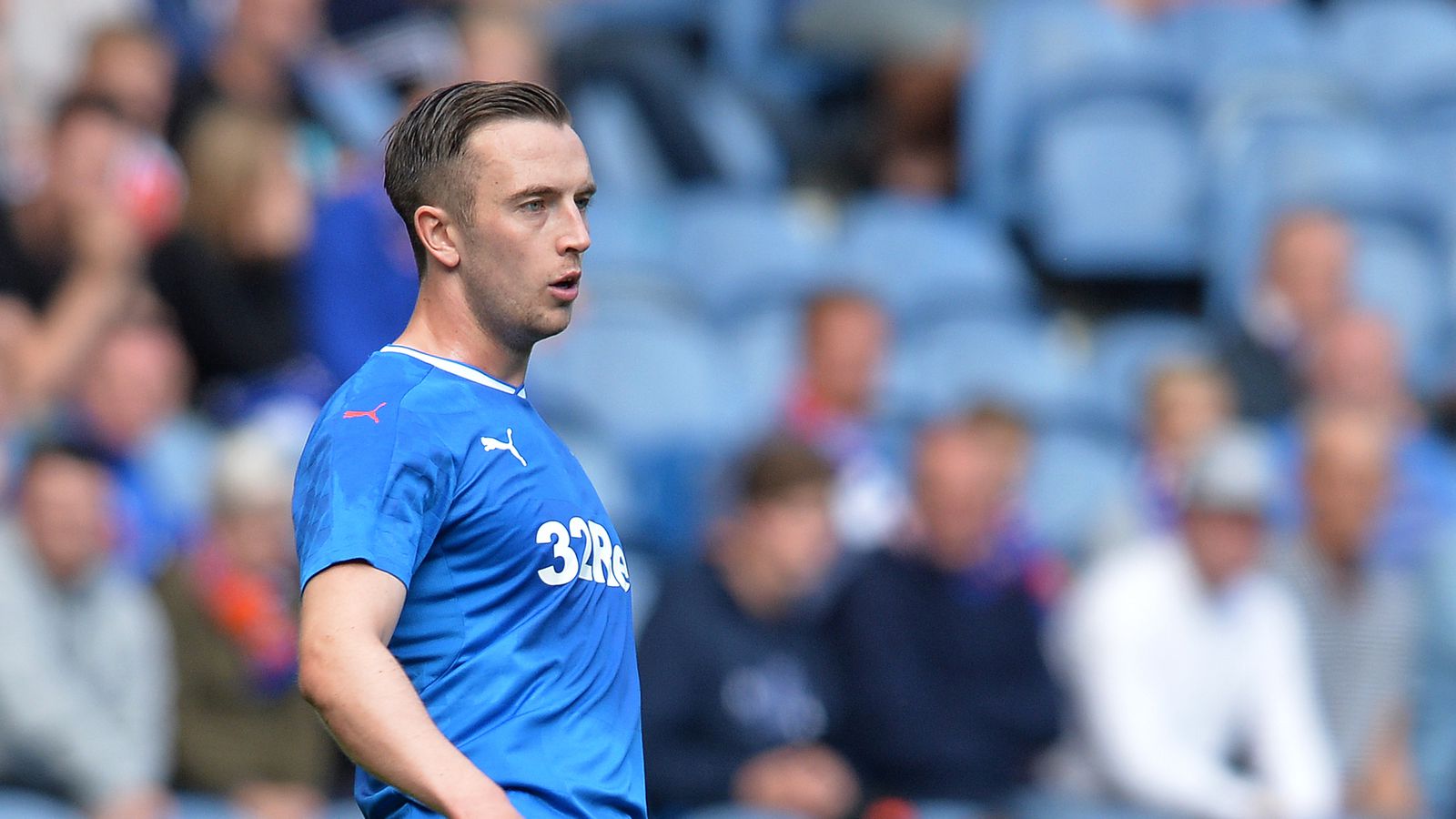 Rangers 2-0 Hearts, What we learned: Wilson and Kiernan could be the best option

There's plenty to digest from that, as we wonder whether Clint Hill should be returned to the team after all.

10: A career-defining performance of such beauty and genius that you thank God you were alive to witness it. Barry Ferguson vs. Sporting Lisbon.

9: Really stunning performance from a brilliant player. A dominant, phenomenal display of rare quality. Brian Laudrup in the cup final vs Hearts.

8: An excellent, man-of-the-match-worthy display. Did very little wrong and was decisive when it mattered. Lovenkrands in the 2002 final against Celtic.

7: A good, solid performance, played very well, didn't make any mistakes, showed a bit of class but not a truly dominant display. Neil McCann in the same game.

6: Got the job done, did what was asked of them, put a shift in, no real complaints. Darren McGregor in every single game last season.

5: An average performance, the game perhaps passing them by slightly, not particularly effective or influential. Every game Nicky Law has ever played for Rangers.

4: Sub-par, struggled to get going, perhaps anonymous, perhaps made errors, perhaps looked a wee bit lost. Kirk Broadfoot in the 3-2 in 2008.

3: Poor. Nothing came off, the game was too good for them, and they stood out as not being good enough. Jig in the Old Firm League Cup game under McDowall.

2: Terrible. Just totally lost in a game that nothing went right for them at all in. Out of their depth. Ricky Foster in the 4-0 against Hibs.

1: One for the ages, genuinely worse than if they hadn't been there at all. Cammy Bell vs Motherwell.