The results are in, and you've gone for a mostly unchanged side to take on Hearts at the weekend.

Share All sharing options for: Rangers vs. Hearts: The team Gers fans picked to start, Miller in midfield again

So, after an exciting win against Aberdeen and a good performance, the time comes to wreak revenge upon Hearts, this time at Ibrox. Ian Cathro has taken over, but since he's only just in the place, we wouldn't expect their side of things to be too much different. Our strong home form sees us as healthy favourites, although Clint Hill will be unavailable, which will be a blow (quite incredible that we're all saying this, but that's how it is.)

We asked you to vote for how you'd line up, and this is what you came up with. It was a surprisingly tight race in some sections, a surprisingly clear result in others, but overall you didn't opt to change too much. Here's what you opted for.

The holdout of folk insisting that Matt Gilks should start appears to be getting smaller with Wes Foderingham's fine displays, but we'd still like to know who you are and why you think this.

Lee Wallace and Lee Hodson got the nod here, which isn't a surprise, but what was a shock was the margin of victory - a quite incredible 91% of you picked this option, meaning that Hodson was effectively the first name on the teamsheet.

Clint Hill is absent, forcing a change, and there wasn't much appetite to see Philippe Senderos coming in. It's Danny Wilson and Rob Kiernan by a distance.

There was a tight battle on where exactly to play Kenny Miller and Barrie McKay, and Harry Forrester was in the discussion too, but you opted for Andy Halliday, Jason Holt and Kenny Miller to play alongside them, as with the victory over Aberdeen.

A lot of votes for Miller to play on the left, or Forrester to be involved, but McKay won out with Michael O'Halloran still surprisingly first choice on the right wing by a mile.

Joe Garner, by some distance. Not much to report there.

In other words, Danny Wilson replaces Clint Hill. We don't ask you to pick the bench, but we did speculate recently on whether Liam Burt might be involved too, given the lack of options there and his excellent form for the Under-20s. All will be revealed tomorrow. 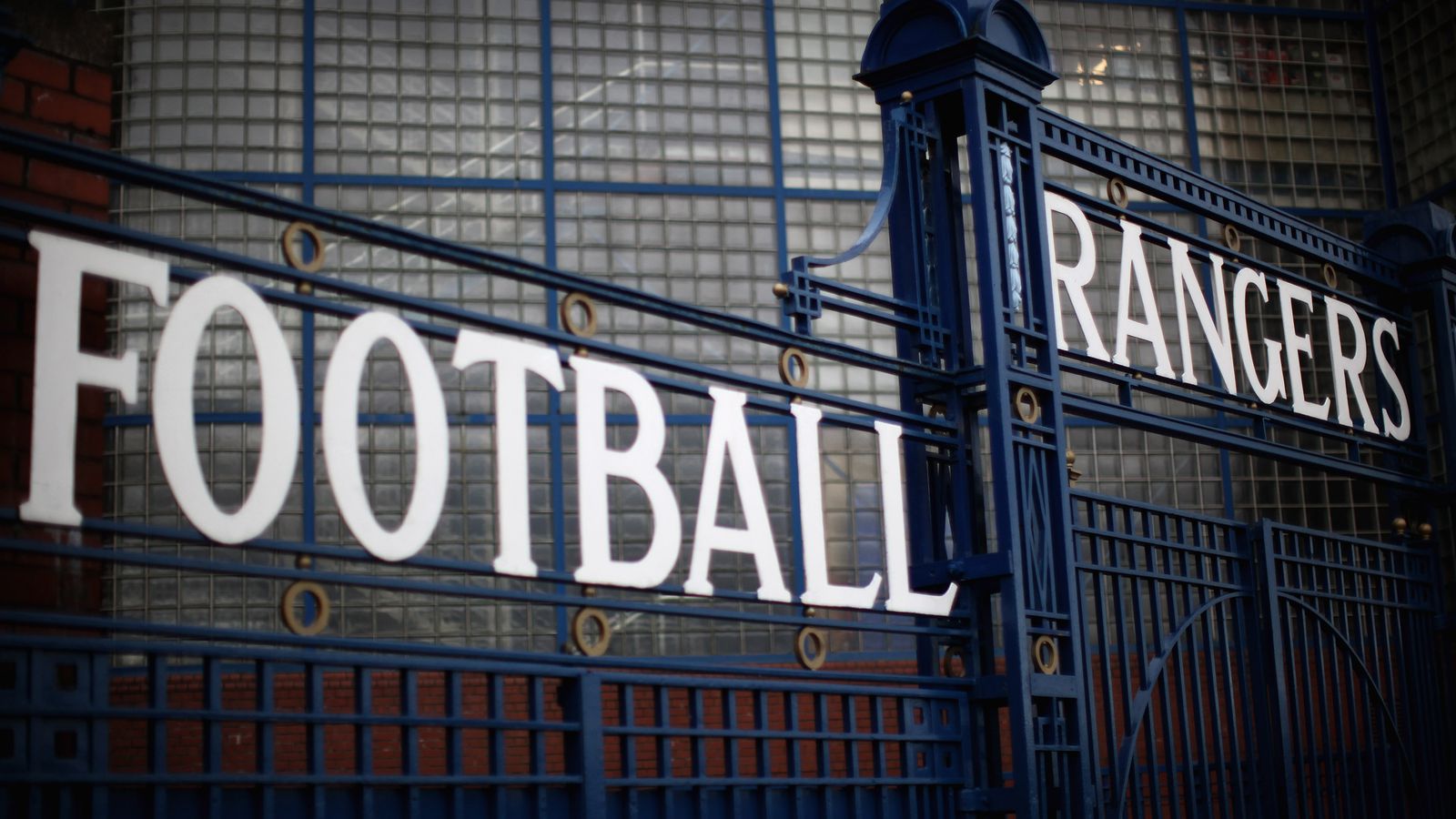 Could Liam Burt get a first team spot as Mark Warburton watches his performance?

Mark Warburton watched the Under-20s this week, and he'll have seen a stellar display from Liam Burt. Could he make the grade?