Could Liam Burt get a first team spot as Mark Warburton watches his performance?

Mark Warburton watched the Under-20s this week, and he'll have seen a stellar display from Liam Burt. Could he make the grade?

Share All sharing options for: Could Liam Burt get a first team spot as Mark Warburton watches his performance?

Liam Burt must be getting frustrated at this point. There are suggestions he's been banging on the manager's door about playing time, and it's hard not to feel sorry for him. Given a couple of cameos at the end of last season, Burt quickly saw Joey Barton, Niko Kranjcar, Josh Windass, Matt Crooks and Jordan Rossiter added to what already looked like a strong midfield. Now, he's seeing Kenny Miller and James Tavernier played in that spot too. With 18 months to run on his deal, he must be wondering what he has to do to break in.

Well, he may have a clearer route now. As well as Barton and Kranjcar being unavailable for a while, Matt Crooks has hardly impressed and Jason Holt is badly out of form. And in recent weeks, Burt's performances have gone into overdrive. He's scored in each of his last three games, the second a quite incredible 35-yarder against Hearts, and the last an excellent display where he also racked up the assists and stood out as the best player on the park against Dundee. The good news for Burt is that Warburton was present to witness it. 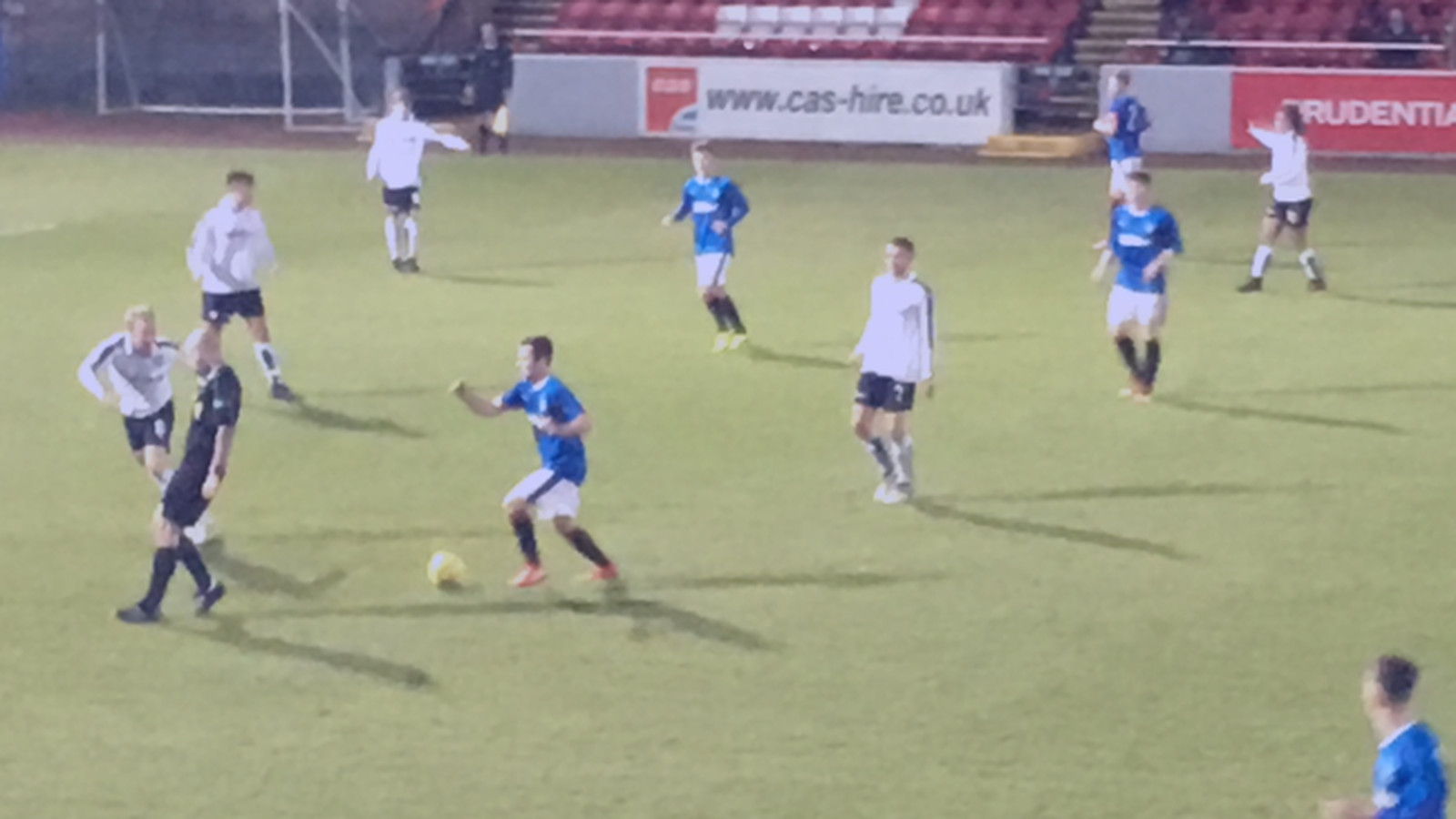 Rangers took on an experienced Dundee side this evening at Forthbank running out comfortable 3-0 winners though a Zak Rudden double and a goal from Liam Burt. Highly-rated Billy Gilmour came into...

Josh Windass and Jordan Rossiter aren't quite ready to return, and while Burt played 90 minutes in midweek, we'd be interested to see whether he picks up a spot on the bench for this weekend's visit of Hearts. He's still very young - just about to turn 18 - but Rangers are in need of creative, goalscoring midfielders, and they might have one suited perfectly to the task already at the club. With other clubs lurking and looking to poach him, there are plenty of other reasons to give him some action, too. It's time to see if Warburton's talk about the 'pathway to the first team' is true - Burt certainly seems to have done enough to have taken a few steps down it.