Share All sharing options for: Mark Warburton says Jordan Rossiter and Josh Windass could be available for Hearts

Mark Warburton says that Josh Windass and Jordan Rossiter are both well on the comeback trail and could be available for selection for this weekend's game against Hearts at Ibrox.

Windass has missed some game time with another minor injury, while Rossiter hasn't been seen in quite some time. While it would be a surprise if either started this weekend, they could well get a spot on the bench and a possible cameo.

"It's a more intense training regime, your body's adapting to the demands of that. Josh is a younger player... we have to look after him."

"Jordan, again, same as Josh, will get closer, and fingers crossed they'll both be available for selection."

"You have to look at what they've been used to, what they're being asked to do now in terms of intensity of work, and hopefully they'll adapt. They're young guys and it's very early in their Rangers career."

Of course, while is it early in Windass' Rangers career, that hasn't stopped him being linked with a move already. You can read more about that below. 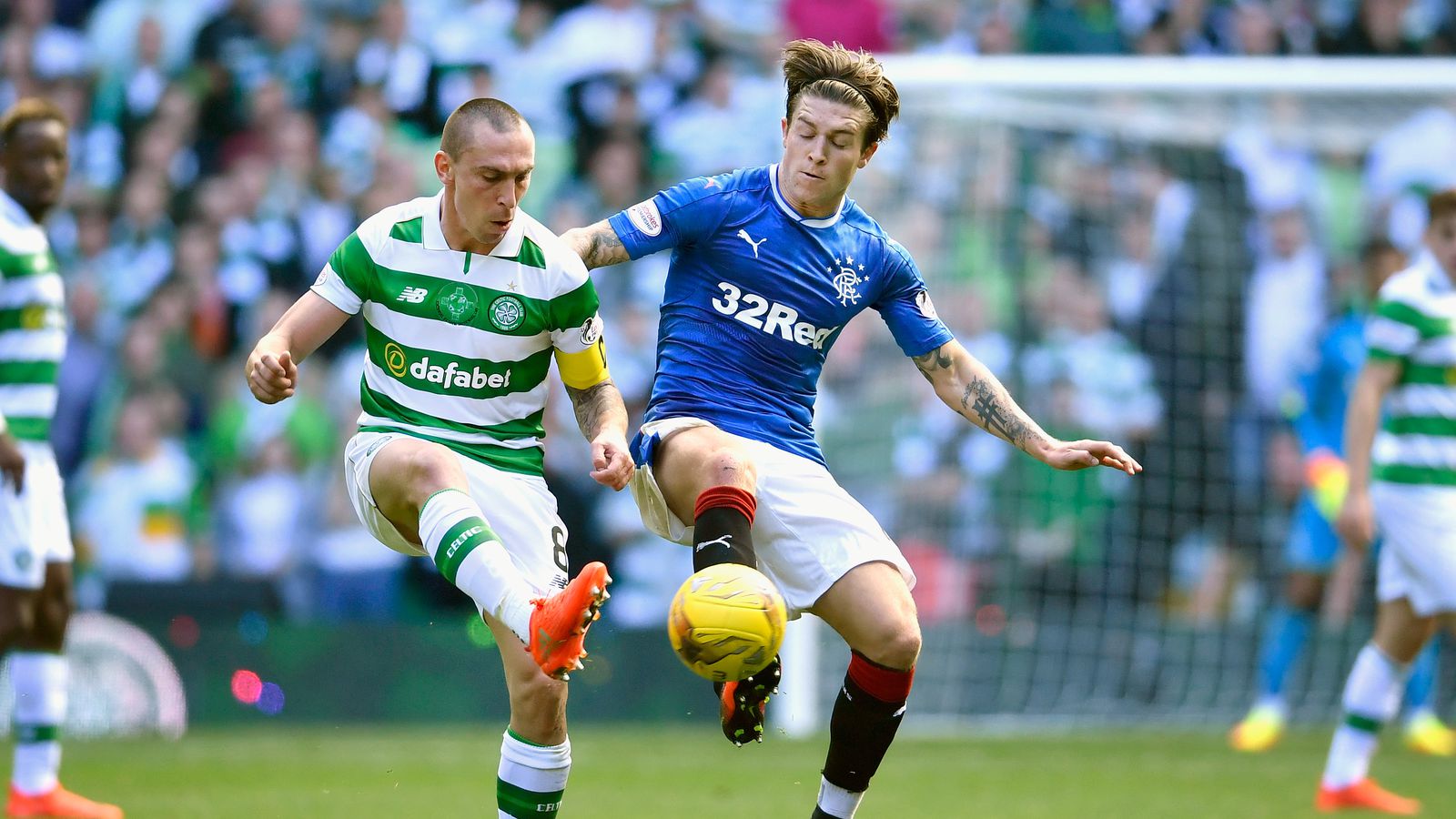