Liam Burt could be pushing for a first team place soon if he keeps this up.

We reported on Rangers U-20s' victory against Hearts a few days ago, and the match was notable for a few reasons. Ryan Hardie and Liam Burt bagged a hat-trick and a brace respectively, and highly-rated prospect Billy Gilmour made his debut for the side. 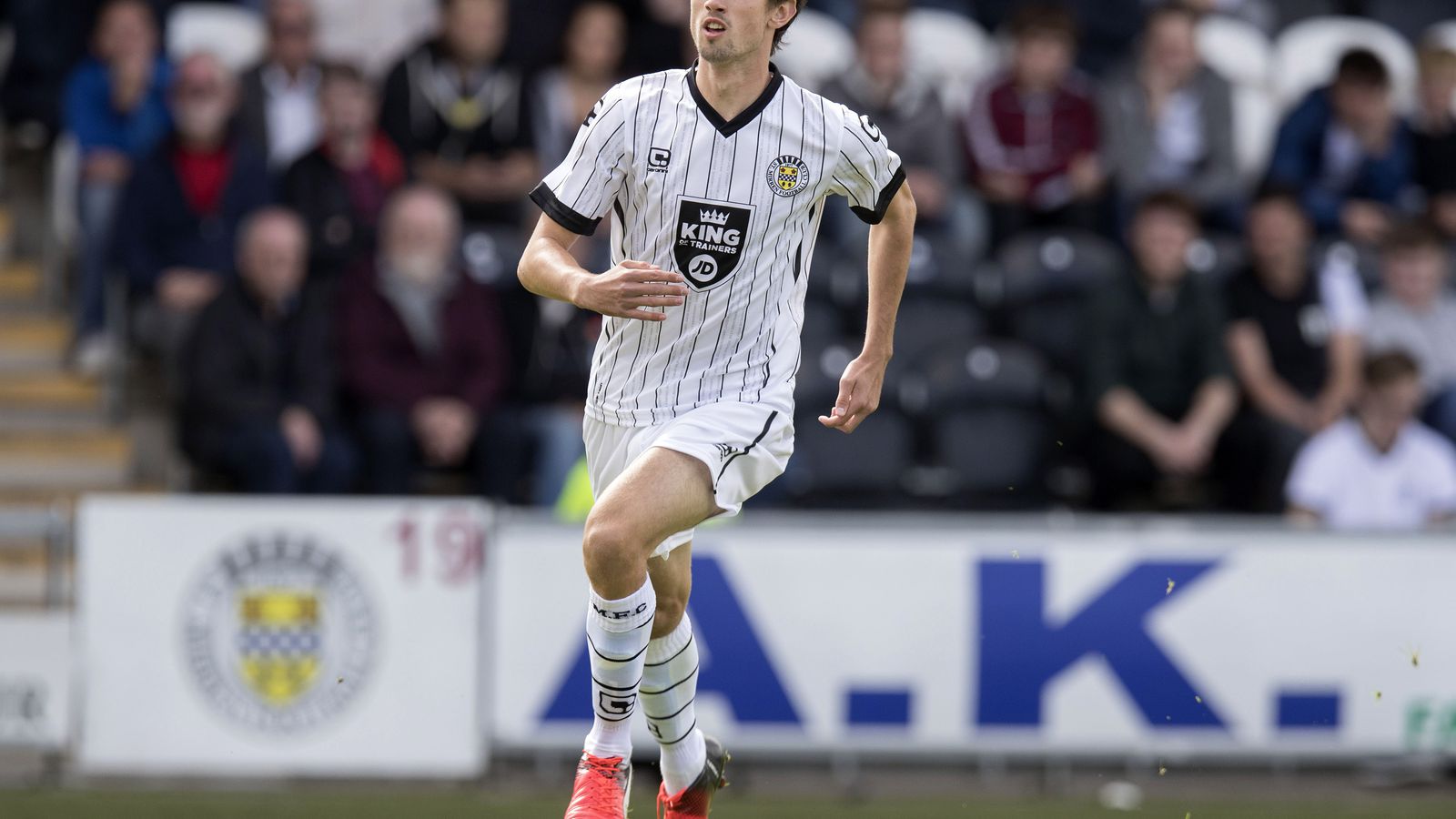 Rangers booked their place in the quarter final of the Scottish FA Youth Cup with a comprehensive win over Hearts at Edinburgh’s Oriam Centre today. Fresh off the back of a midweek win over Jon...

Yet perhaps most notable was this belter from Liam Burt to wrap things up, a quite incredibly strike from the right flank:

Burt has three goals in his last two games, and with Mark Warburton seemingly chasing plenty of midfielders to add to his side, it's worth wondering whether he might turn to the academy and give Burt a place on the bench in one of the upcoming games. After getting a spot last year and seeing so many midfielders signed, he might have reason to feel a little down, but if he keeps playing like this he should be in the manager's thoughts very soon indeed.